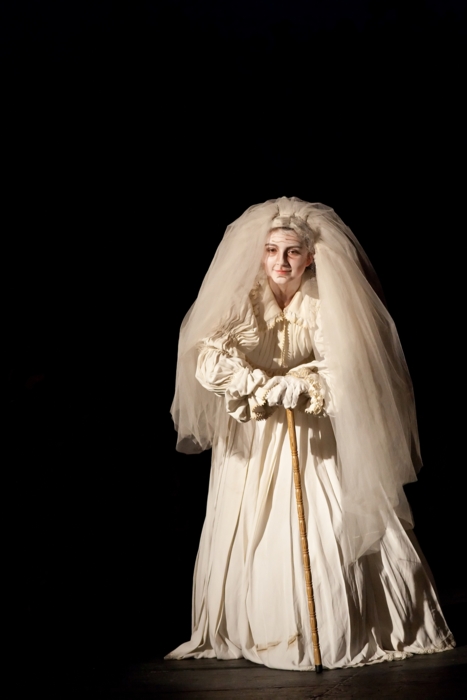 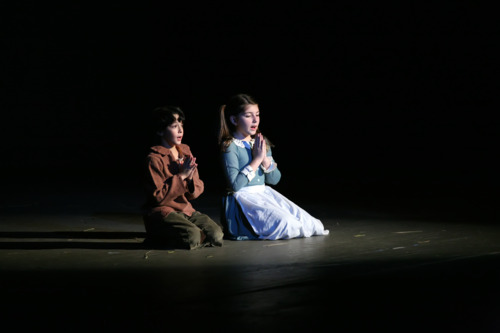 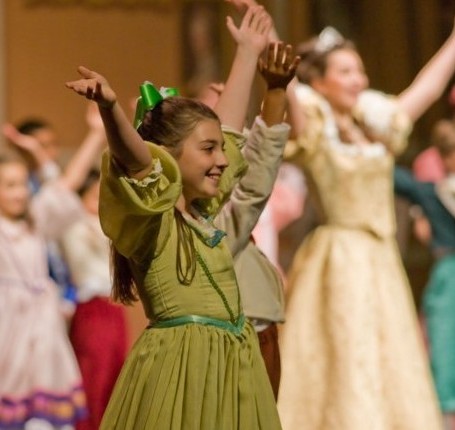 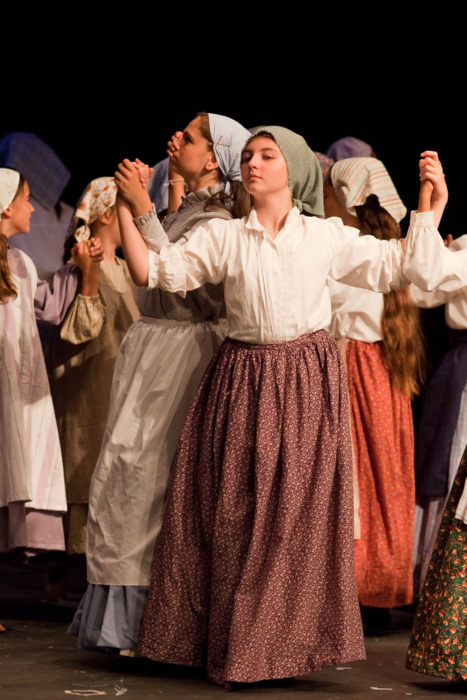 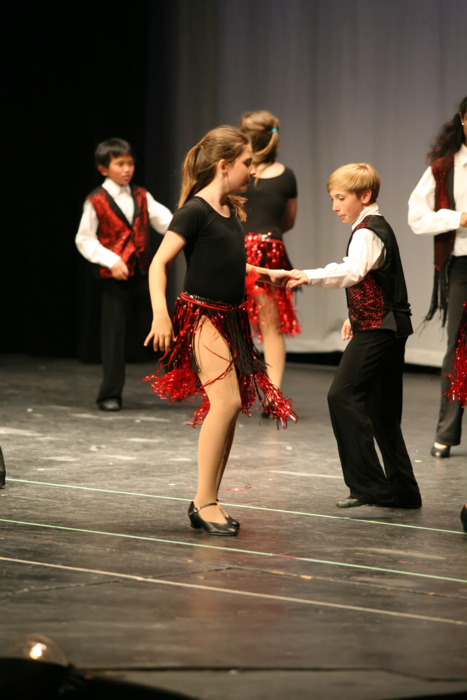 There is a place in the world where you grow up, and there is a place in the world where you mature. San Francisco is where I grew up, while I matured in New York. Between the ripe ages of 7 to 12, I spent my nights and days under the fog and palm trees of Noe Valley. The valley is a dent in the earth that I absolutely love with all my heart. The streets are clean shades of maritime white, and the houses are confidently colored but completely mismatched. For every birthday I spent there, pottery was the main attraction and jellybeans were the main course. Within all the childhood glory is a building where most of it took place. The school that I attended for more than a fourth of my life. My first performing arts school. Adda Clevenger. 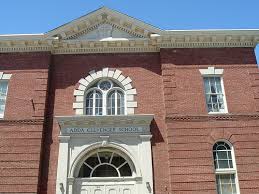 The first day isn’t something I remember clearly, it’s more of a collection of feelings rather than images. The way the leaves were green with a plastic sheen to them, and the way that the sun on the pavement would soon become my favorite smell, and how children were always attempting to do cartwheels and front handsprings on the black and green moss outside. I remember taking my first couple steps into the life of performing: step, step, up to the top step of the riser that my choir would lug around everywhere we’d get the chance to perform. I remember the way the riser was covered with the most comforting steel grey carpeting in the entire world, and sometimes, if our conductor had asked us to stand for more than an hour, I would sneakily sit down, behind all the other standing people, so he wouldn’t notice. I remember every ballroom class we were given, how we had to purchase specific bronze open toed heels. They were bedazzled and I remember trying to pick off the glitter until the underside of my nails bled. I’ve always hated glitter, and I especially hated those shoes. But in them, we learned to tango and cha cha, and most importantly we learned to sway our hips from side to side as we danced the salsa. Our Russian dance teacher screaming out commands as the music pervaded the room. All our senses would be dulled, and all we were allowed to hold on to were the counts. I remember another teacher with feathery orange hair, and glasses thicker than a finger constantly giving us assignments and theater games to play. She would have us sit in a circle and go up, one by one, to perform. That was the first time I’d ever acted. It didn’t feel like a class, it felt like a game. A game we were all allowed to play and we would be safe, because it was okay to say anything at all, and we didn’t have to hide.